Yeast syndrome, often called Candidiasis, is often caused by overgrowth of naturally-occurring yeast called Candida species.  The condition is called a syndrome rather than infection because overgrowth or imbalance (dysbiosis) has several factors or root causes. These include: antibiotics, sugar, certain vaccines, diabetes, hormones (especially steroids and birth control) and other factors.

While this syndrome has been addressed and written about by holistic doctors for greater than 40 years (see the chapters by Crook and Golan, below) most conventional doctors do not look and therefore do not find this condition. However, a search for “Candida AND Human” in the US Federal Goverment’s database of approved medical articles from around the world (pubmed.gov) yields over 40,000 references on this condition and how hard it is to treat, much harder than bacteria and viruses.  This is in part due to the fact that yeast cells are very close to human cells in function (they are eukaryocytes) and size, so treating them can be toxic. In addition, they produce toxins while alive, and when they are killed, causing symptoms in their human (as well as animal and plant) hosts.

The most prevalent and problematic for humans is Candida albicans and Candida glabrata.

Mold, yeast, fungus and mushrooms are all a part of the same biological kingdom called Fungi.  Depending upon the form and where it exists, it is has different names. Mold often refers to the presence within an environment such as a home or workplace. They also live in our internal environment, where they are called yeasts or fungi.

Yeasts and molds make molecules that make us sick and well. Black mold in a home is well-known as a source of toxic air.  Good yeast molecules are utilized to make bread, beer, wine, yogurt, sauerkraut, coffee and medicinals such as penicillin. 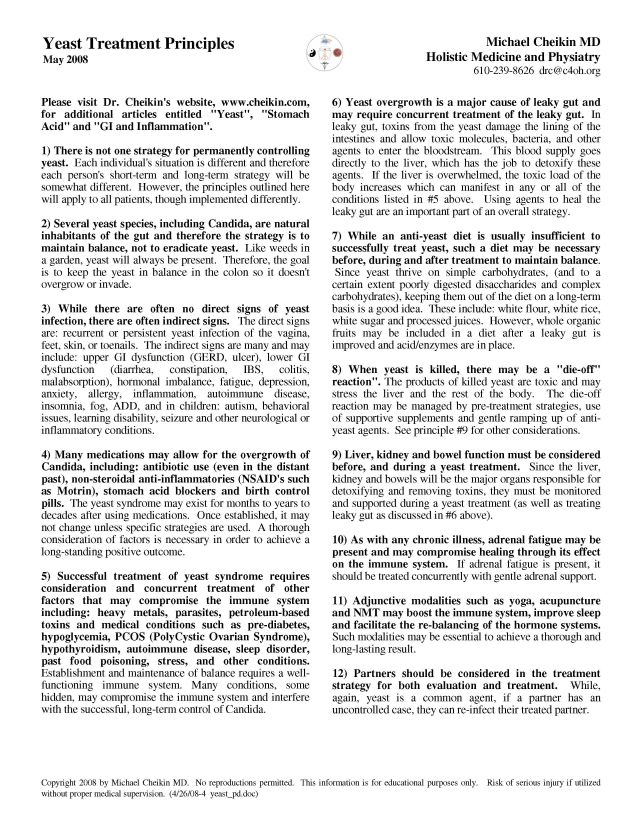 Relation to Other Conditions

Yeast, mold, fungus and mushroom are all types of microorganisms that belong to the kingdom Fungi. However, each term refers to a different type or characteristic of fungi:

Sure, here are examples of yeast, mold, fungus, and mushrooms, along with their presence in human food and body:

Note: Some molds and fungi can cause infections in humans if they enter the body through the respiratory or digestive system. It’s important to properly store and prepare food to reduce the risk of exposure to harmful microorganisms.

please include the fungi that occur in houses. please organize in rows and columns

Sure, here’s a table of common household fungi and their characteristics:

Note: Fungi can cause health problems in some individuals, especially those with weakened immune systems or respiratory conditions. It’s important to keep indoor environments clean and dry to prevent fungal growth.

Note: The toxins produced by fungi can vary depending on the species and environmental conditions. Some fungi can produce multiple toxins, and new ones can be discovered. It’s important to be aware of the potential toxins produced by different fungi and to take necessary precautions to reduce the risk of exposure.

!_Fungal Colonization and Infections—Interactions with Other Human Diseases.2022